To honor and thank those who enable mental health in Block Island, the Ross Campbell Memorial Award was established and is presented annually during Mental Health Month. Each year, the presentation of the award takes place during the NAMI BI Spring Conference immediately before the Community Round Table event.

The Award Plaque can be seen in Block Island Medical Center. 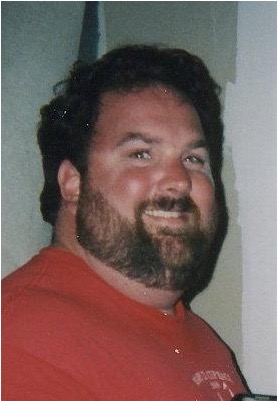 Ross Campbell (1962 – 2010) was a resident of Block Island enjoying all it had to offer — sailing, fishing, hiking and snorkeling, but mostly the camaraderie of friends and family. Following the sadness of his passing, the Mental Health Task Force, now NAMI Block Island, came into being, working to bring mental health services to the island, to provide support for families and friends of those who suffer and engaging with the community to reduce the stigma that surrounds mental illness.

The first Ross Campbell Memorial Award was presented to Steve Holloway during the 2017 Spring Conference, at 4pm on Saturday May 13, 2017, at the Island Free Library.

The Award has been presented to:

2019: The Block Island Wellness Coalition, who have worked for many years on BI, previously known as The Prevention Task Force, and before that BICEP. On behalf of many who have served, the award was received by Jill Seppa, Mimi Leveille, Eileen Millar and Elspeth Crawford.

NAMI-BI offers a free confidential and safe monthly Family Support Group for individuals (over 18) with a family member living with mental illness. Facilitators are locals who have received extensive training and also have family with mental health challenges. Inquire 860-202-1124 or 401-486-9278